MaxMine is pleased to announce it is spearheading the mining industry’s representation in the technology sector, as the first mining sector participant member of the newly formed Technology Council of Australia (TCA).

The TCA aims to unlock the strong economic potential the tech industry has in Australia. A key goal of the TCA is to grow the value of the industry to the Australian economy to $250 billion by 2030, from around $167 billion currently.

The TCA has 60 members, including companies like Google, Microsoft, Atlassian, Seek, Canva and Afterpay.

MaxMine is the first technology company in the TCA from the mining sector, a market sector which is under-represented by the Australian Technology landscape.

This despite a strong local market with willing innovators ready for technology adoption, who have traditionally been at the forefront of technology innovations; such as autonomous truck fleets.

With an imperative to eliminate environmental impacts, MaxMine believes the mining sector needs help to leverage cutting edge available digital technologies which can help reduce carbon emissions in the near term.

MaxMine has built a next generation operational technology platform to enable the measure and operationalisation of machine learning and artificial intelligence applications into remote mining operations.

Since its inception in 2015, MaxMine has grown from 5 to 50 people, including an Adelaide presence of over 30 staff, with teams in Perth, Brisbane and Sydney in Australia, as well as Pretoria and Cape Town in South Africa.

In May of 2021, MaxMine secured a significant injection of funds, and is now looking to expand its Australian team by a further 40% to 60% over the next 12 months.

MaxMine CEO Coert Du Plessis said the Company’s decision to join was swift and a logical one. 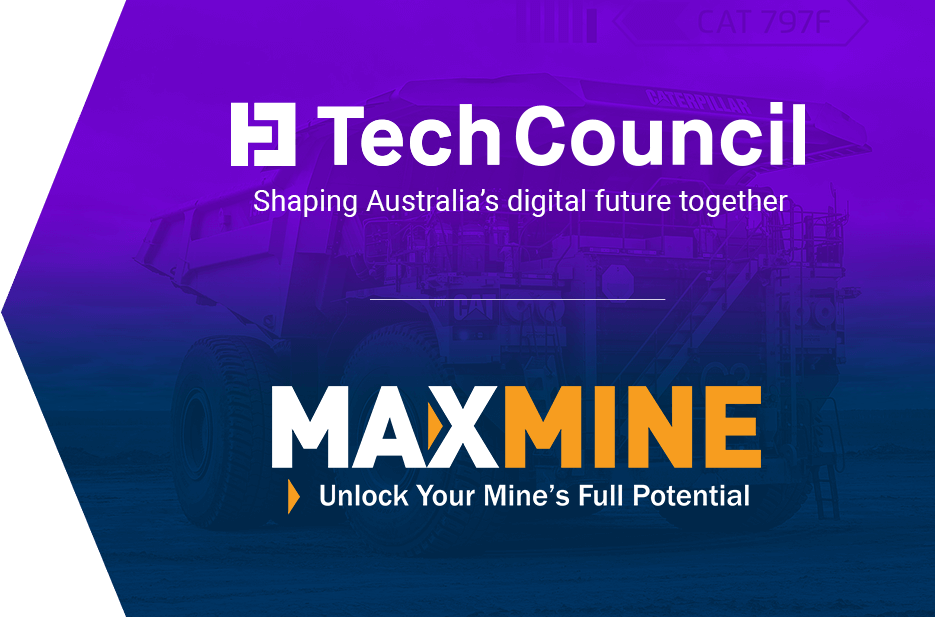 “We felt it was important for MaxMine to join the TCA as our missions are highly-aligned,” Mr. Du Plessis said.